An introduction to 10Micron and their mount range 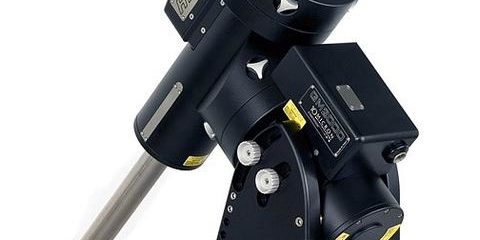 10Micron are a part (a division) of an Italian high precision engineering company, called COMEC Technology who are based just outside the city of Milan. COMEC Technology was founded by the Mariotti brothers, who inherited a love of mechanics and engineering from their father, and grew the company from just a small mechanical workshop in 1960. The company was involved in the production, design and construction of specialist machinery and equipment in commercial sectors such as glass, food and gold jewellery production.

Their experience over the decades with engineering, electronics and I.T. innovation, saw the company diversify into the fields of science, and especially astronomy, and led to 10Micron being born. The 10Micron division specialises in the design, development and production of high quality, professional level astronomical mounts with new and innovative features. These mounts can be found both in the hands of advanced amateur astronomers as well as in professional research institutes and observatories around the world. David Hinds Ltd are proud to supply/distribute 10Micron mounts and products here in the UK.

The 10Micron factory showing the assembly and testing areas.

The image below shows the four German equatorial mounts from 10Micron that are available currently. We will talk more about each of the mounts, and the technologies used in them, in later posts.

The 10 Micron German equatorial mount range currently consists of the following (please click on the links to the products on our website for more information):

Each of the 10Micron mounts comes with an illuminated 4-line handset and a control box that contains all the necessary software needed to operate the mount, as well as mount modelling software and astronomical databases, meaning an external PC is not necessarily required. We will look at these components in more detail in a later blog. 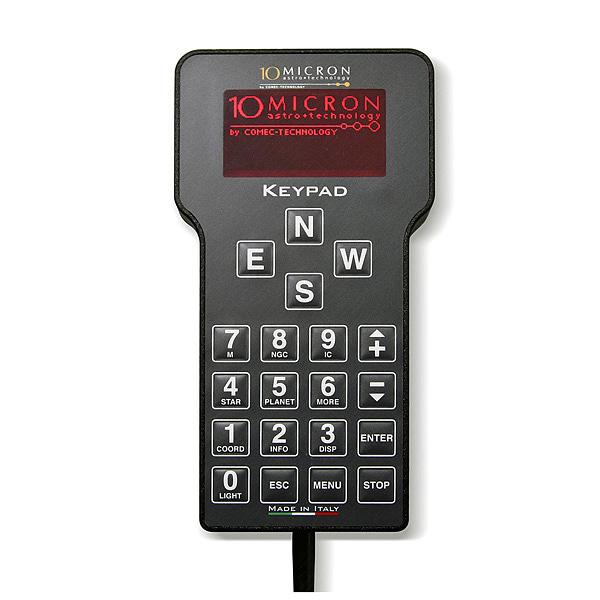 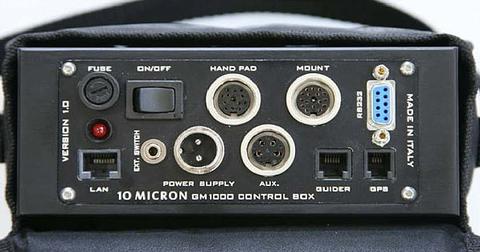 10Micron computer – the brains of the mount.

There are four HPS Alt-Azimuth mounts, based on their GM1000-4000 German equatorial counterparts, that are also available from 10Micron. These mounts are mainly used for scientific activities such as satellite and satellite debris tracking, photometric/astrometric measurements and LiDaR (Light Detection and Ranging) laser applications. You can see a selection here (AZ2000 HPS; AZ4000). 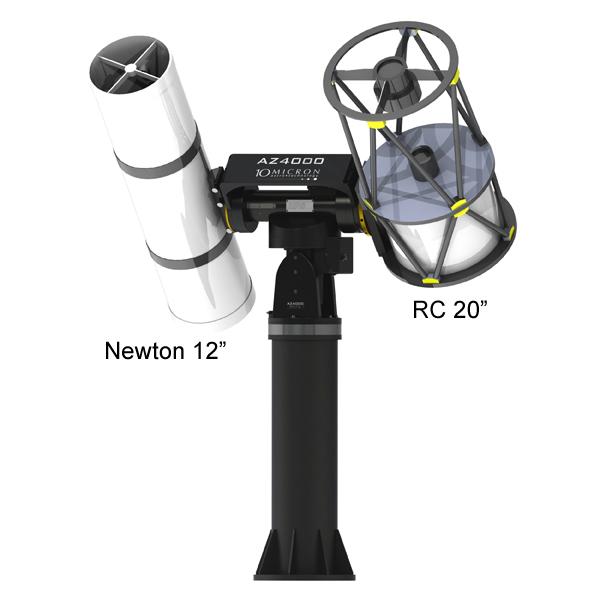 Two telescopes attached to an Alt-AZ dual telescope option of a 10Micron AZ4000 mount. The mount can carry a payload of 100kg+150kg.

Over the last few years, 10Micron have been developing a professional observatory-grade Alt-Az mounts capable of carrying up to 1-metre/40″ aperture telescopes. Their AZ5000 and AZ8000 mounts include features such as on-axis high resolution absolute encoders for high precision slewing and tracking; direct drive high torque motors with very fast pointing speed up to 30°/sec, suitable for satellite tracking or minimising the slewing time between object-to-object; Nasmyth focus (option) with integrated interface with electronic focuser and derotator control..and much more. 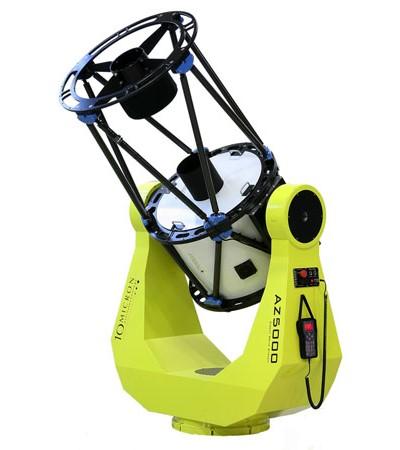 In future posts we will look at the 10Micron range of mounts in more detail, as well as the technology that 10Micron have developed, and are used, in them. Watch this space!